In Mrs. James 6th grade class we have been working on a world project for the past few weeks, and we will continue to work on it through the rest of the school year. The main idea of the project is to create our own country with 3-4 people, but it isn't as simple as that. We started off with naming our country's. There are some silly named countries ex. Shinzanos and Coconuke and some country names and different languages, but all of them are unique. Then, we started to learn about different forms of governments that our country's had. We had many lessons about government and it is cool to see what kinds of government countries chose. My country has a Monarchy, that is ruled by a queen, and another country has an Oligarchy, and is ruled by more than one person. We also talked about economy and trade, and we are going to have a full afternoon of trading with all of the country's soon! We've learned about the four main economy types, traditional, command, mixed, and market. Most recently we have started learning about flags and seals. We've talked about the qualities that make a flag good or not so good. Kids have started to design their own flags and seals, and soon we will vote on which ones will represent our counties. "This world project is very fun, but we are also learning all these different things in a fun, interesting way" - Lucian young
Lucy Sarno 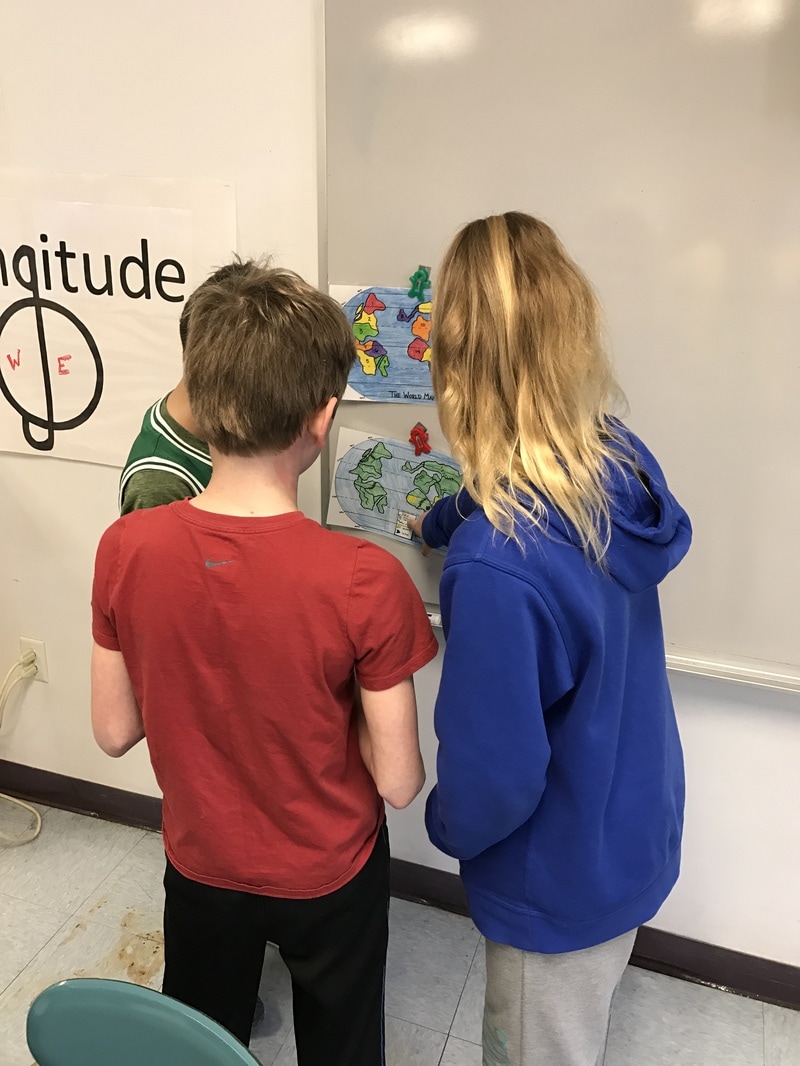 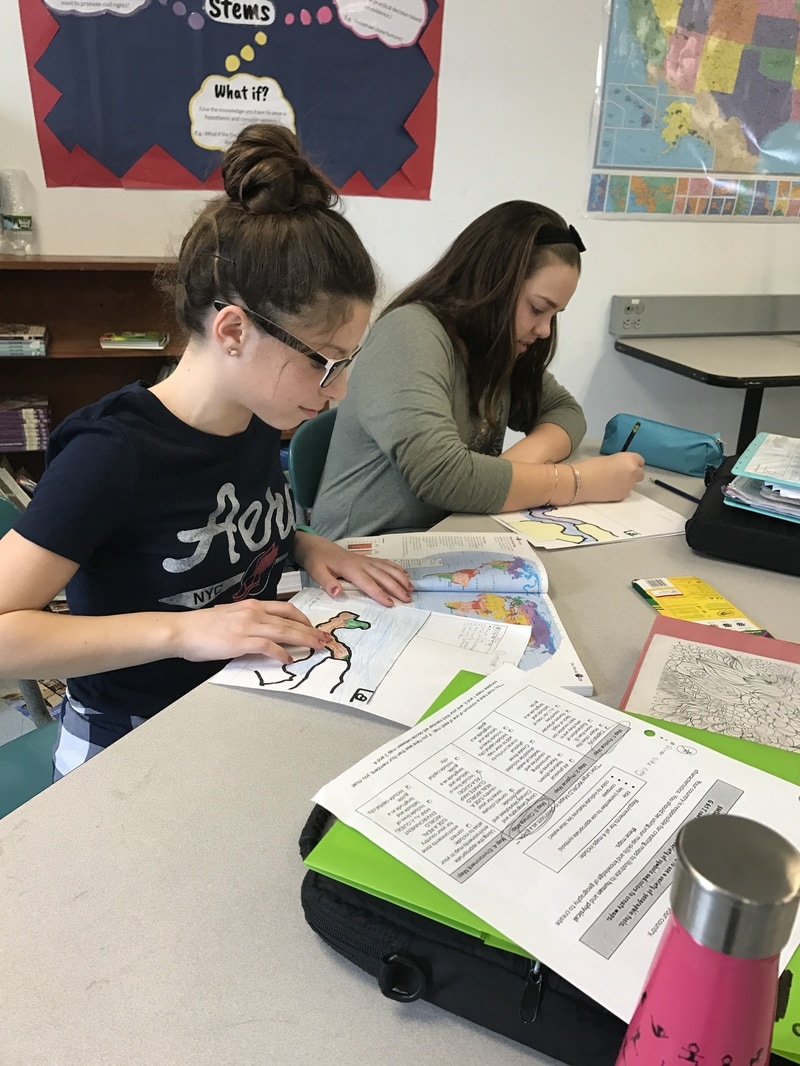 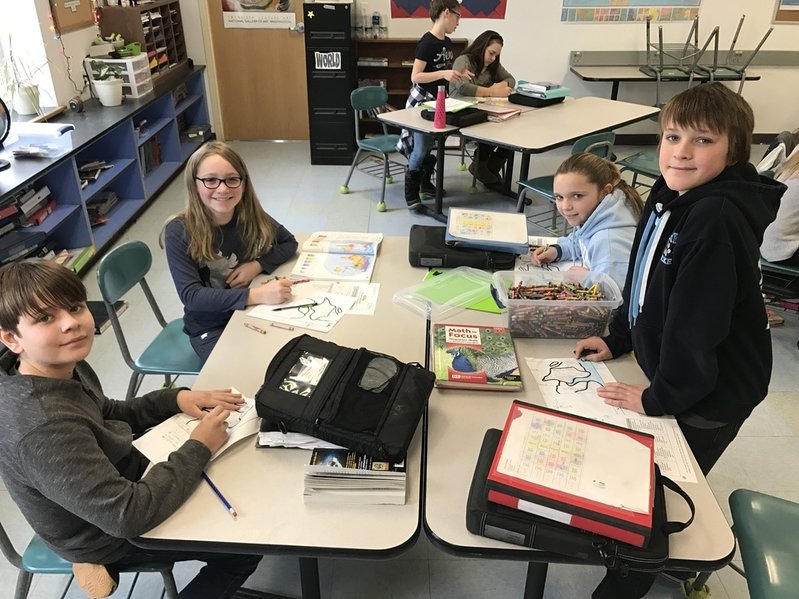 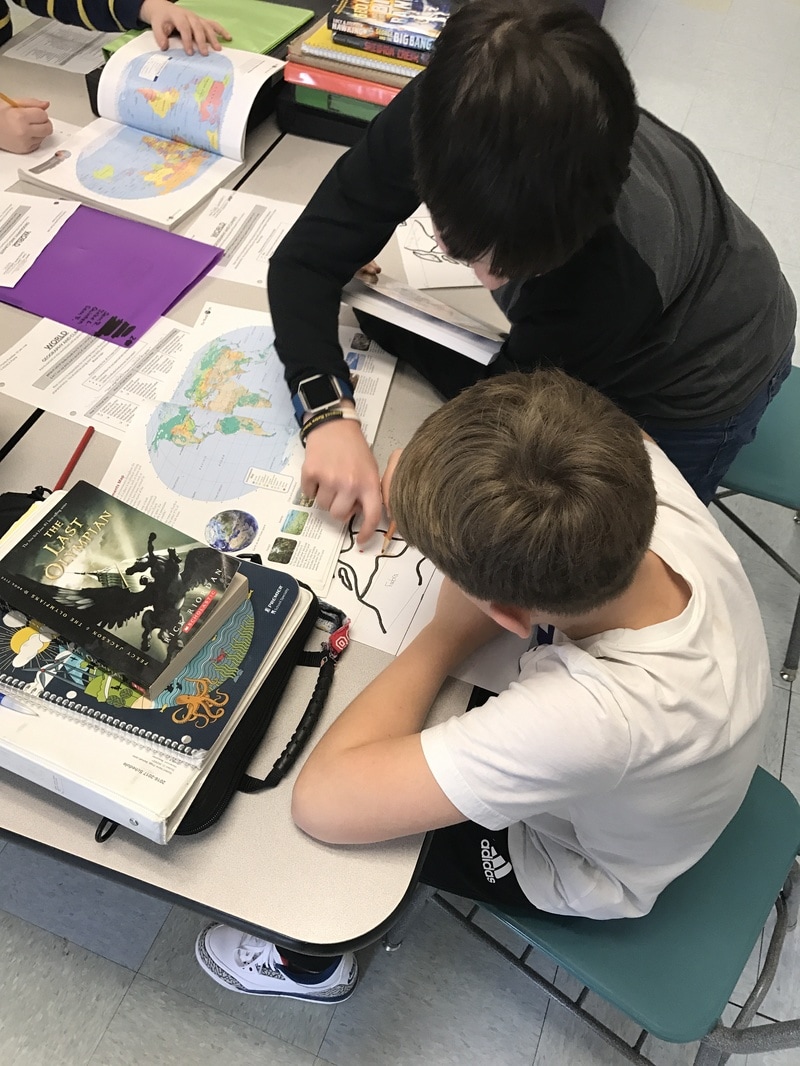